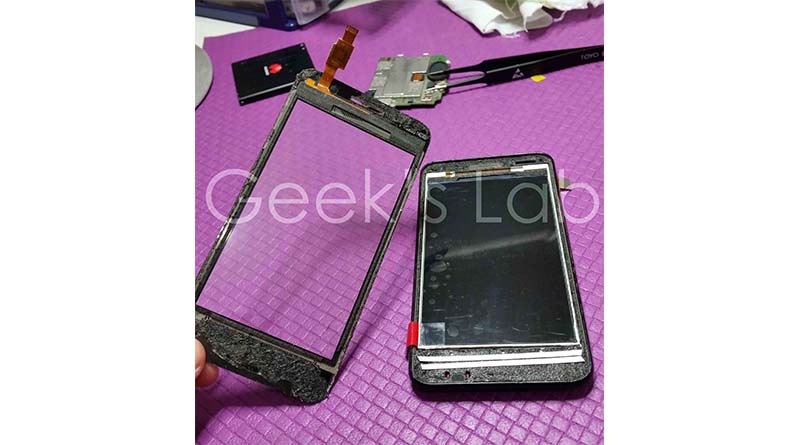 The touch screen of your Huawei Ascend Y330 is damaged and you don’t know how to repair it?

Don’t worry! We will explain you the simple steps to “DIY” repair!

STEP 1 Turn off the phone and remove the back cover. 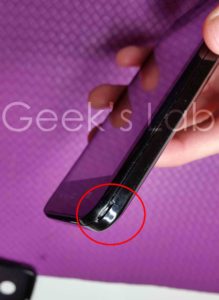 STEP 3 With a torx T5 screwdriver, remove all the screws from the back of your device. 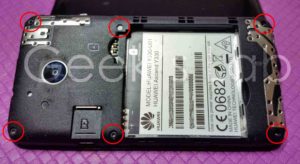 STEP 4 With a plastic tool or iSesamo, remove the middle frame. 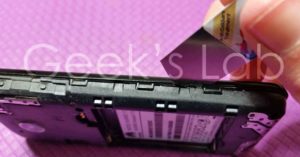 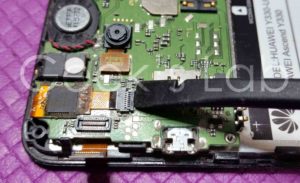 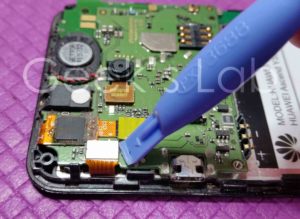 STEP 6 Remove the mainboard but, first, we raise it to remove the speaker fixed to the frame with the adhesive. 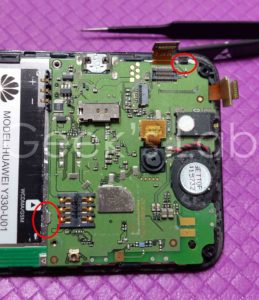 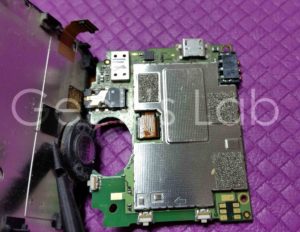 STEP 7 With a heat gun (or hair dryer), heat the  touch screen. The heat, makes the adhesive easier to remove. Now, insert a plastic tool and raise the glass. If it’s too hard to remove, heat again the area. 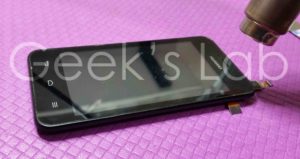 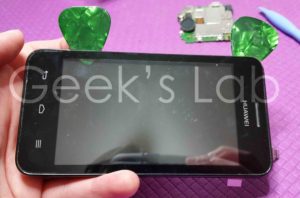 STEP 8 Clean up the display by residues of glue and apply the new biadhesive (only if your digitizer is not already provided with biadhesive).

DISCLAIMER: Geek’s Lab will not be held responsible for any damage caused by uncorrect use of the guide. 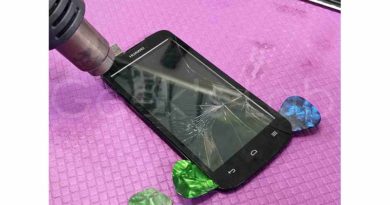 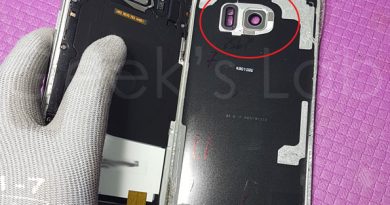 [How to] Replace back glass Samsung Galaxy S7 Edge 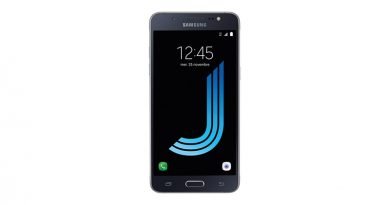 How to enter Bios Setup on Acer Aspire E15 series

How to Restore Windows 8 display calibration

UEFI Bios: How to boot from usb flash drive

How to boot from usb on Acer Aspire E15 series